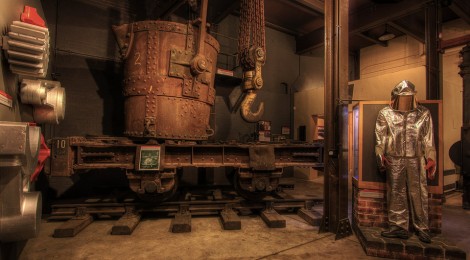 As part of our induction week and to get to know the people on our course better we went on an outing to Kelham Island. The museum stands on a man-made island over 900 years ago. It opened in 1982 to showcase Sheffield’s industrial story.

We were given a number of tasks to do as we walked around. I collected patterns which were either man-made or from nature. I used the technique of pencil rubbing over the slightly raised patterns. We also listed various colours, textures and sounds we saw/heard. I looked in areas that I wouldn’t normally and gained a different perspective. Another was to sit down and note down things that we hadn’t noticed before. This made me use me senses and to pay more attention to the smaller details that are important. I also took photos of different compositions where the subject matter is unknown. 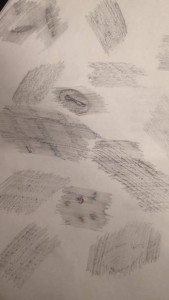 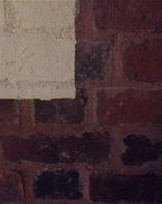 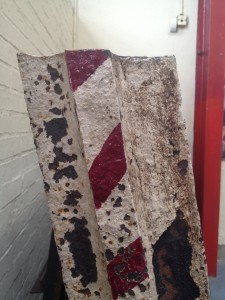 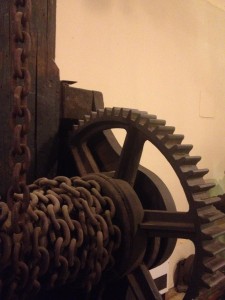 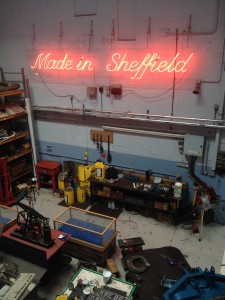